FOX’s TV shows have been breaking boundaries and paving the way for minority for the past few years and other networks have followed.

This episode features Liz Baxter, the show’s first openly lesbian single, who is sent on three blind dates with the hope of finding a love connection.

She then tells all in front of a live studio audience, as her dates also react.

One of Liz’s dates is not out to her family and comes out to them on national television.

Also featured on the episode is single Evan Jones, a networking engineer and photographer from Atlanta. 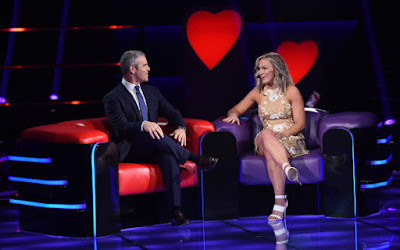 @midwaymovie arrived on my doorstep a couple of da

@girlscouts are hustlin these cookies at @heb on H

“A flower does not think of competing with the f

#NightTime #Chalking with the #boys before dinner.

Check it out y’all! Thursday night is the @houst

Remembering @brandonlee on his birthday. 🙌 ⁣

Load More...
This error message is only visible to WordPress admins